4000 Essential English Words is a six-book series that is designed to focus on practical high-frequency words to enhance the vocabulary of learners from high beginning to advance levels. The series presents a variety of words that cover a large percentage of the words that can be found in many spoken or written texts. Thus, after mastering these target words, learners will be able to fully understand vocabulary items when they encounter them in written and spoken form. Each unit presents 20 words which are defined and used in sample sentences.
The activities in the books are designed to present the words in different uses so that learners can fully see how they can be utilized. Also at the end of each unit there is a story whch contains the unit's target words to give learners further examples of the words in use. Each level properly prepares the learner for the next which progressively challenges the learner with more sophisticated vocabulary and stories. Key features include: (1) Clear, easy to understand definitions and examples; (2) Various activities to reinforce target vocabulary; (3) Progressive development of vocabulary across levels; (4) Original stories which utilize target words; (5) Useful color images that illustrate each target word; and (6) Free downloadable supplemental audio recordings of target word lists and stories to aid in listening and pronunciation.
DOWNLOAD

The 600 words in each book of this series along with the additional target words presented in the appendices included in the first three books of the series are the most useful words in English. They were found by analysis of a collection of English course books from various levels in the primary, secondary and tertiary school systems. The words included in this series were chosen because they occurred many times in different levels of these materials. Because of the way that they were chosen, these words have the following characteristics: The activities in "4000 Essential English Words" are specially designed to make use of important learning conditions. Firstly, the words are introduced using sentence definitions and an example sentence. The activities that follow in the units encourage learners to recall the meanings and forms of the words. Some activities also make the learners think about the meaning of the words in the context of a sentence—a sentence different from the sentences that occurred in the introduction of the words. Moreover, each unit ends with a story containing the target words. While reading the story, the learners have to recall the meanings of the words and suit them to the context of the story. Such activities help learners develop a better understanding of a common meaning for a given word which fits the different uses.

Illustrations for each target word are provided to help learners visualize the word as it is being used in the example sentence. These word/image associations aim to help students grasp the meaning of the word as well as recall the word later. It should be noted that words have more than one grammatical category. However, this series focuses on the word’s most common form. This is mentioned to remind learners that just because a word is labeled and utilized as a noun in this series does not mean that it can never be used in another form such as an adjective. This series has simply focused on the word in the form that it is most likely to be expressed. 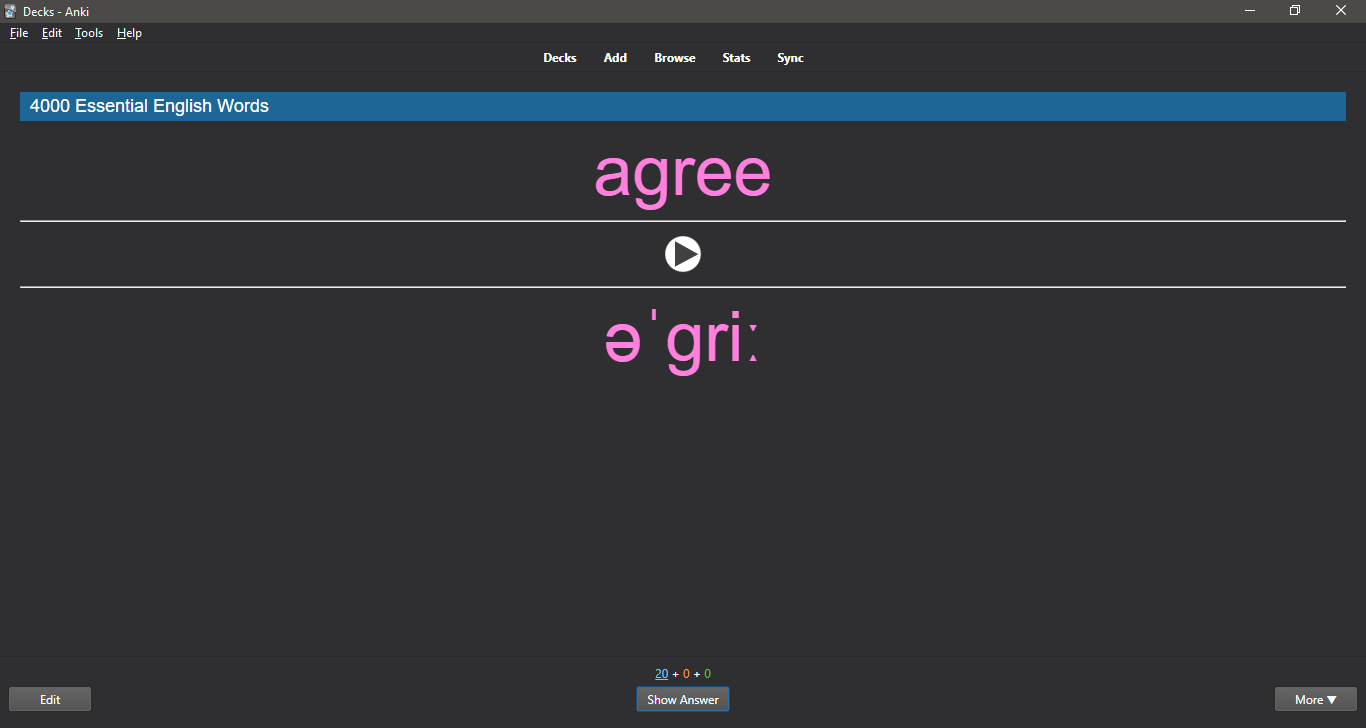 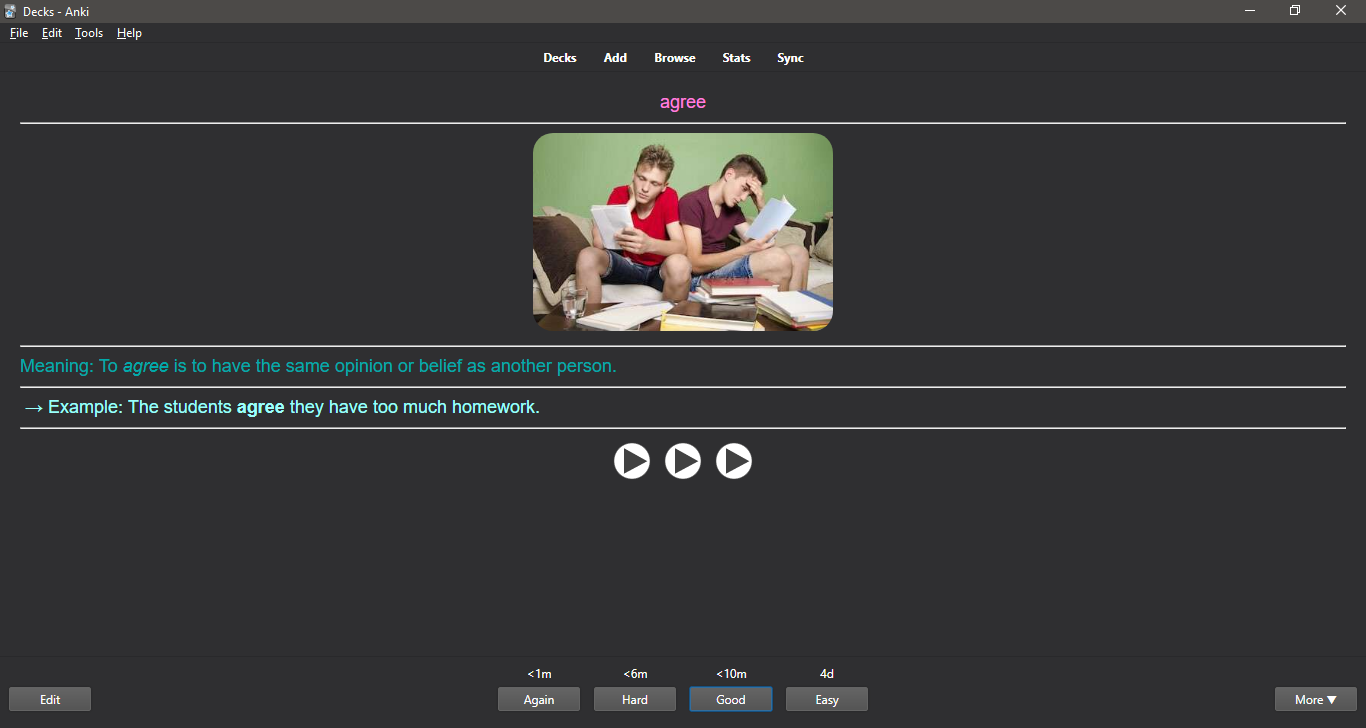